Minutes of the June 2020 Meeting

Call to order: 7:00 PM Zoom Operated
Pledge of Allegiance read
Minutes of the May 2020 Meeting (Suspended) Motioned by Rocky and second by
Juve
Treasurer report was given by Roy
Correspondence: none were read
Old Business: Brian- Blair worn their Black t-shirts, they will do it again’
Food Drive: postponed indefinitely, looking into maybe it being a monetary donation system this year, sometime in September or October
Route inspection: maybe September time frame with another JRAP
Rocky made motion to suspend Branch meetings for July and August, second by Kim, motion passed
New Business:
Rocky motion for the Branch to order some more of the black t-shirts for the new members, and those that may be misprinted, Jenny second. Motion Passed
Region 5 is still on lock down, and working from home
Branch 89 had 2 new members that signed up for membership
New Postmaster General has been hired, starts June 15
Fred will meet with him on the following week
Senate to fund us, waiting for the house to approve
One of our own passed recently, retiree Carrier Clarence

BRANCH89 MONTHLY MEETING VIA ZOOM AT 6:30 PM October 2021 Pledge of Allegiance was read Minutes of the October Branch meeting was read, no corrections needed Treasurer Report was read 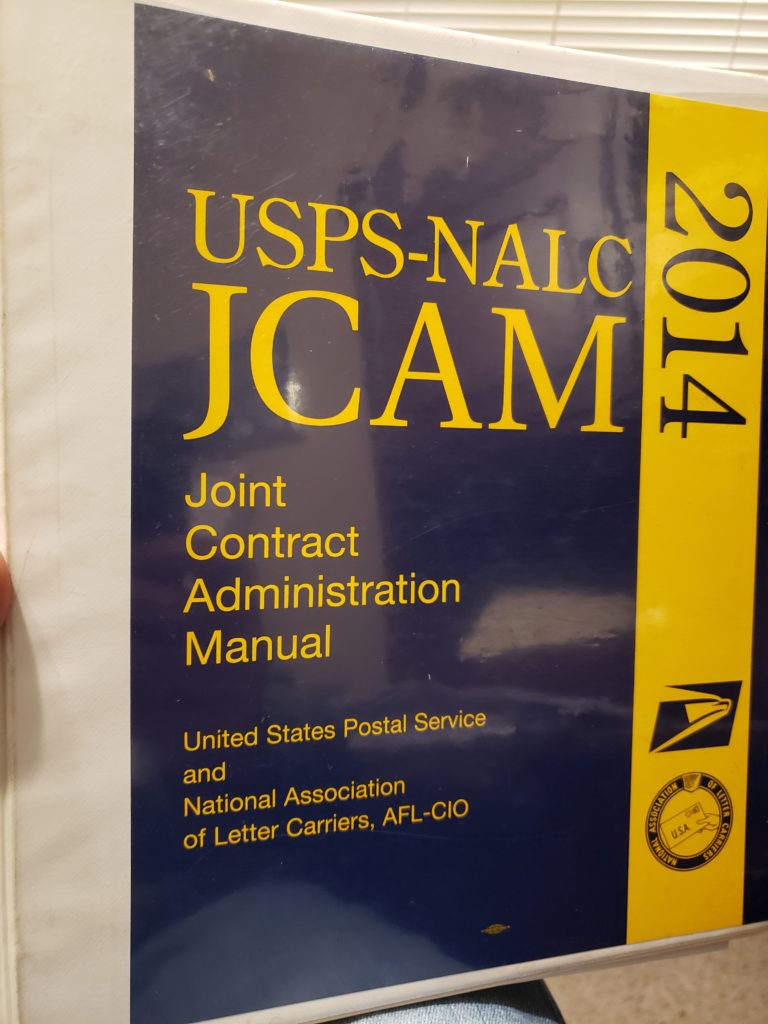 Region 5 covid filing in ECOMP
https://docs.google.com/document/d/16H1BZsYCEkEZ1g-e7sybBojMcyIlBoglWrIIFU2uHow/edit
branch meeting 2/3/2022
The next branch 89 union meeting is Thursday February 3rd at 6:30pm on zoom . Please contact Raven or Brian
Vice President Kim Ognissanti steps down
Branch 89 Vice-President Kim Ognissanti has resigned her position in advance of her upcoming retirement on January 14th. I would
Holiday Party Postponed
A special meeting was called to make a final decision on the upcoming Branch 89 Holiday Party on the 16th
Branch Meeting December 2nd
The Next Branch 89 Monthly meeting is Thursday, December 2nd at 6:30 pm on Zoom.  Contact Brian if you would
View AllView All